Cheng Cheung became a member of First Baptist Church in July 1994, and has worshipped at this congregation with his wife Sow Cheng since then.

He joined the staff of First Baptist Church in June, 2002 and was put in charge of a combination of pastoral and administrative responsibilities. He helped to set up the FBC church library and organized the care group ministry which was in its infancy at that time. Although not a pastor then, he was in due course also asked to manage bereavements and final rites.

When First Baptist Church members voted to grant autonomy to the three congregations comprising FBC in 2010, Cheng Cheung and his wife decided to continue to worship and serve at Pantai. The church then took the name Pantai Baptist Church.

As Senior Pastoral Assistant he assisted the then Pastor in various pastoral tasks, including final rites, the premarital course, Sunday worship, the weekly and monthly prayer, hospital visitation, home care groups, counseling and others. He was also appointed Assistant Registrar of Marriages in 2013.

In 2015 Cheng Cheung was appointed Administration Manager at PBC, a position he held till end March, 2019. Notwithstanding his admin role, he continued to participate actively in all of his previous pastoral duties.

The church, at its Members Meeting in April 2019, voted Cheng Cheung to be Associate Pastor. 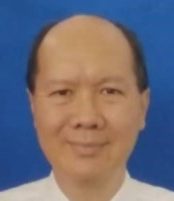 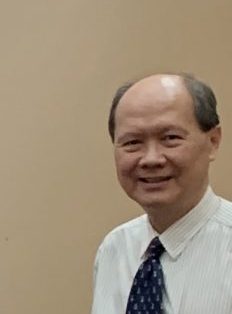